"Being a city driver is more than just driving a truck," according to Albany, New York city driver Scott Harris. "If you make it a more personal thing instead of just a job, you'll do better as a driver, or at anything. Just meet the people and be their friend."

Even after 13 years on the streets, Scott never forgets that he is ABF's representative out there. "I'm aware of that image all the time when I'm in the truck. I want to look neat and try to observe all the little courtesies while driving, like letting people into traffic. You set goals and don't waiver. For instance, if it's snowing, I never go more than 45 and don't let traffic push me to go faster. It's a matter of safety."

Scott serves on the New York State Champions Council and is active in the Quality Process at his terminal.

He enjoys competing in the New York truck driving championships and has won the privilege of competing at the national level twice. 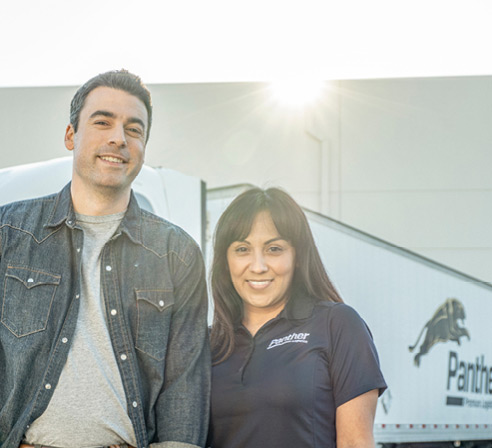 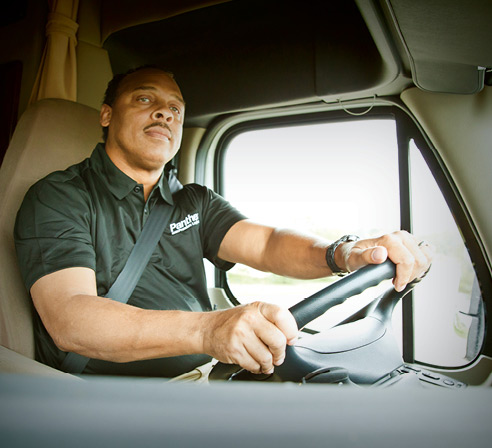 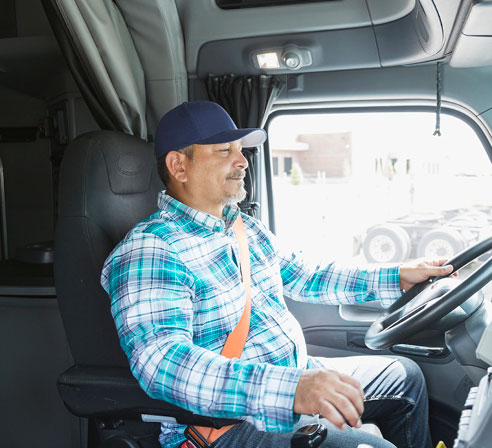